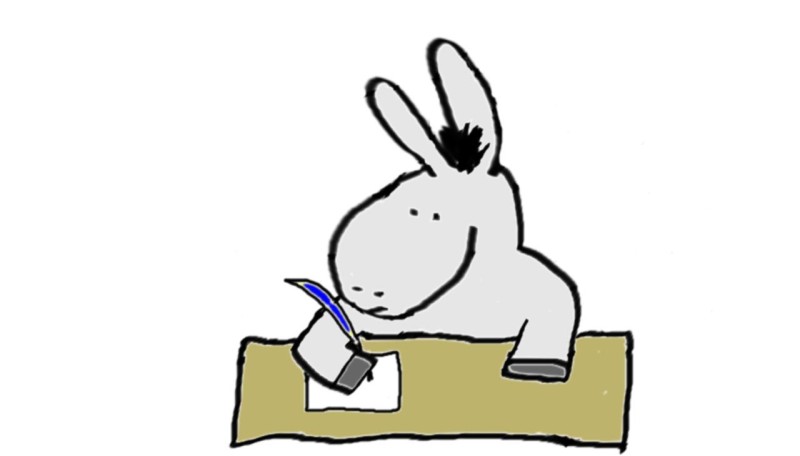 The people were standing until they sat down. The sunlight through the window was bright on the floor. It fell on the side of Jim’s shoe and cast a shadow on his other shoe.

The dust on the floor remained on the floor and didn’t hang in the air. The people that were sitting began to lie down. The shadow from Jim’s shoe stretched to the cuff of his other leg. 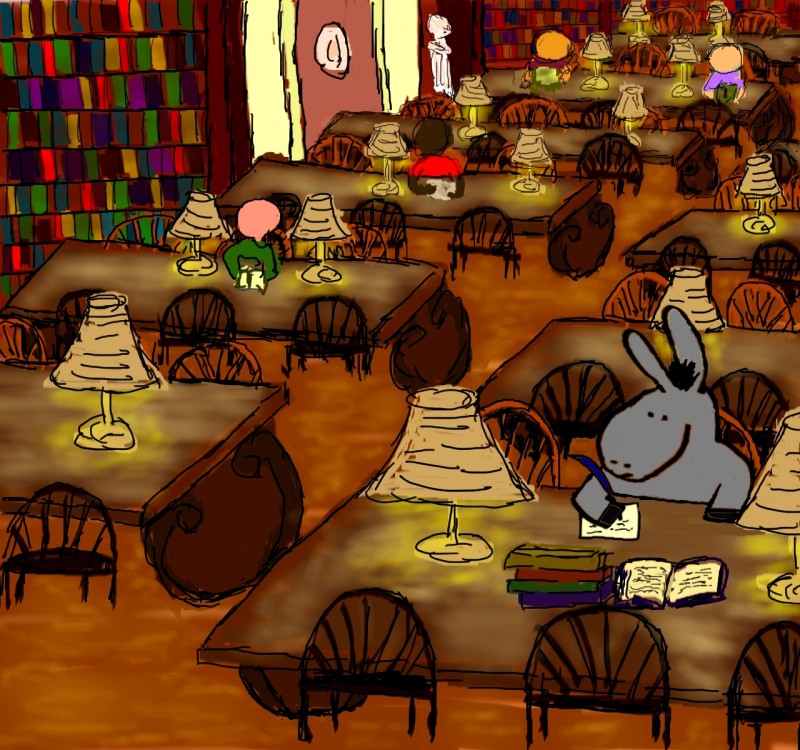 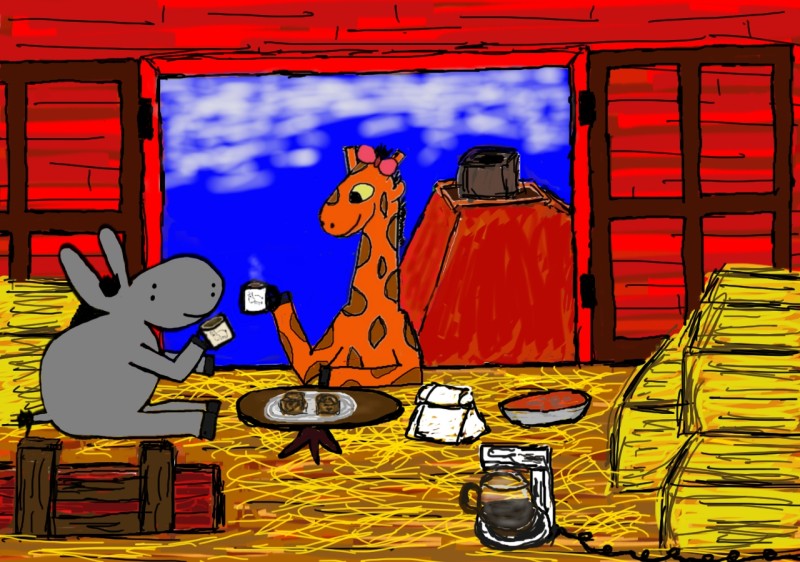 What are you taking this semester? said Alex. I’m taking a class called, “Nature or Nurture,” said Blurtso. Of course, said Alex, the debate over the effect of heredity versus environment on personal development. Really? said Blurtso, I thought it was a spelling class. 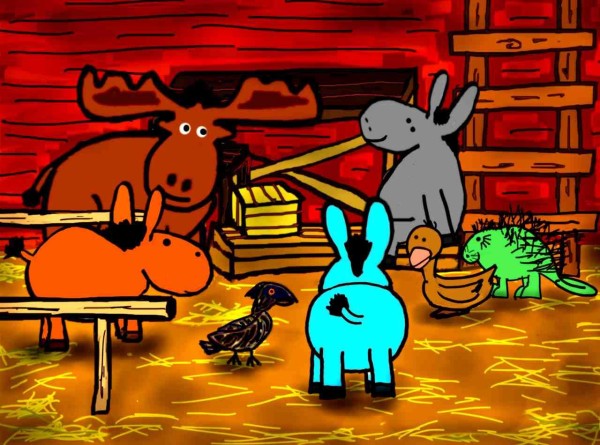 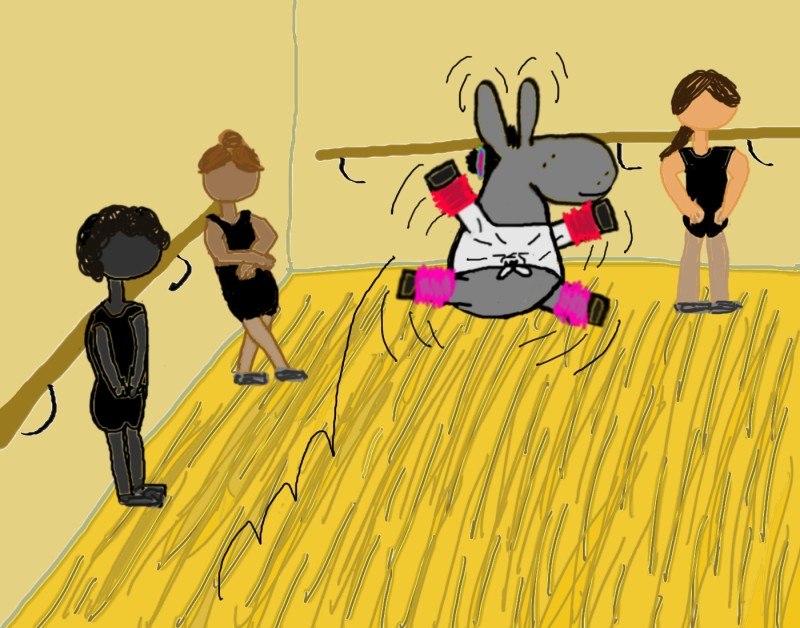 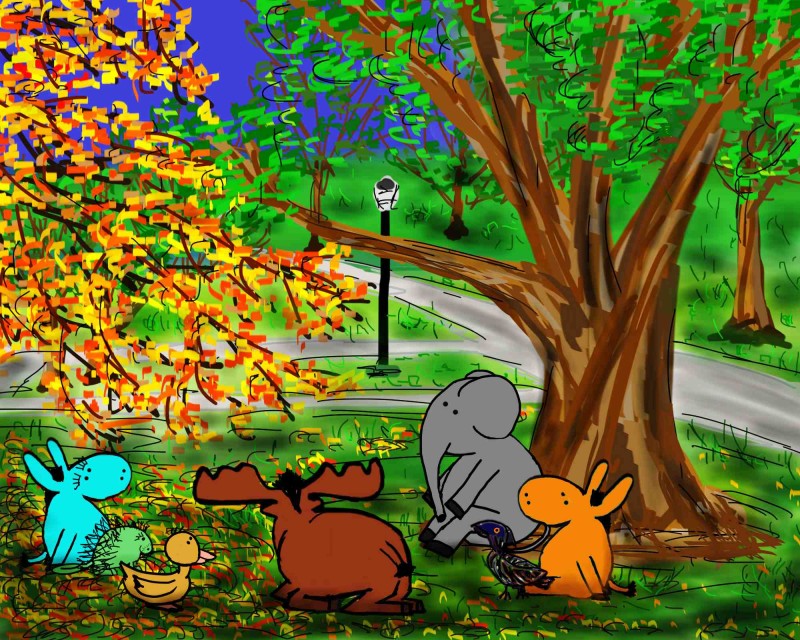 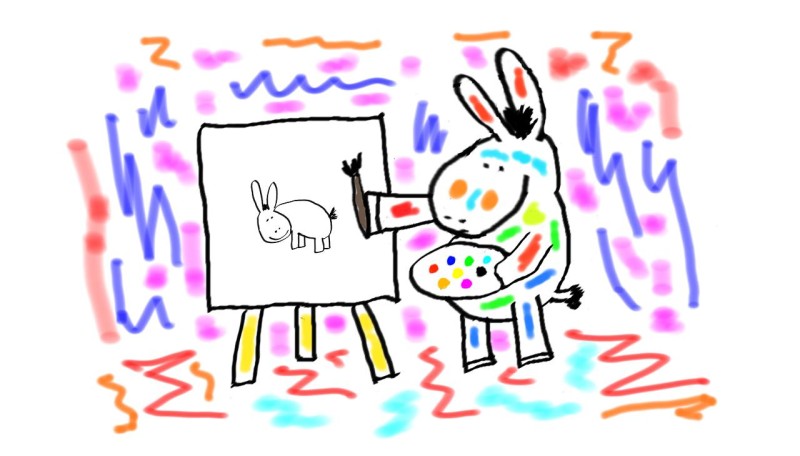 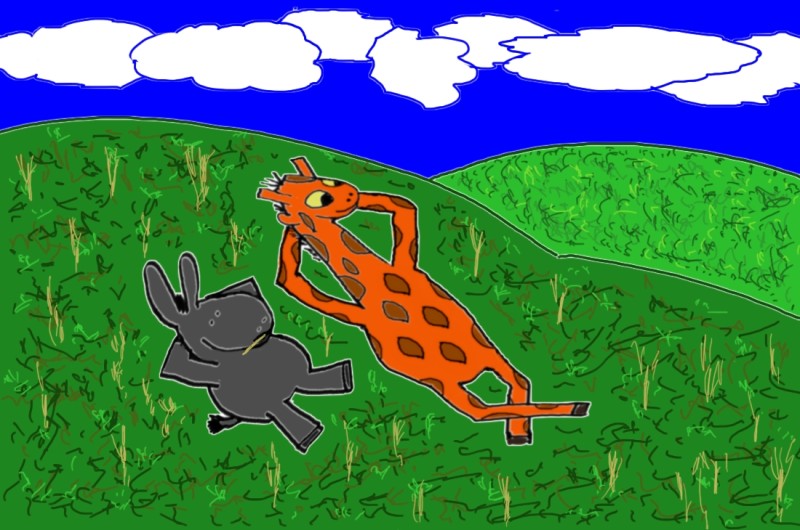 What did you think of today’s lecture, said Alex, about the seeds of revolution being inherent in the Capitalistic system? I’m not sure, said Blurtso, I must have missed that part. I was looking at a whippoorwill outside the window. 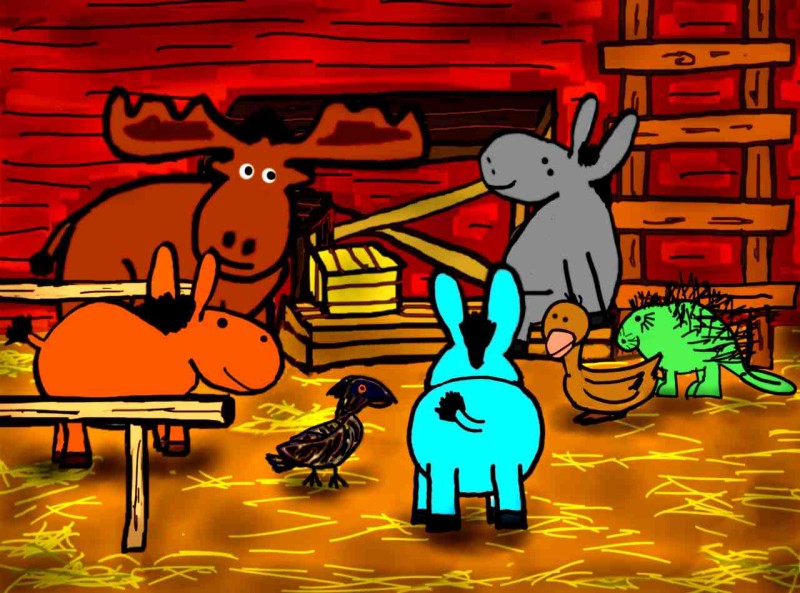 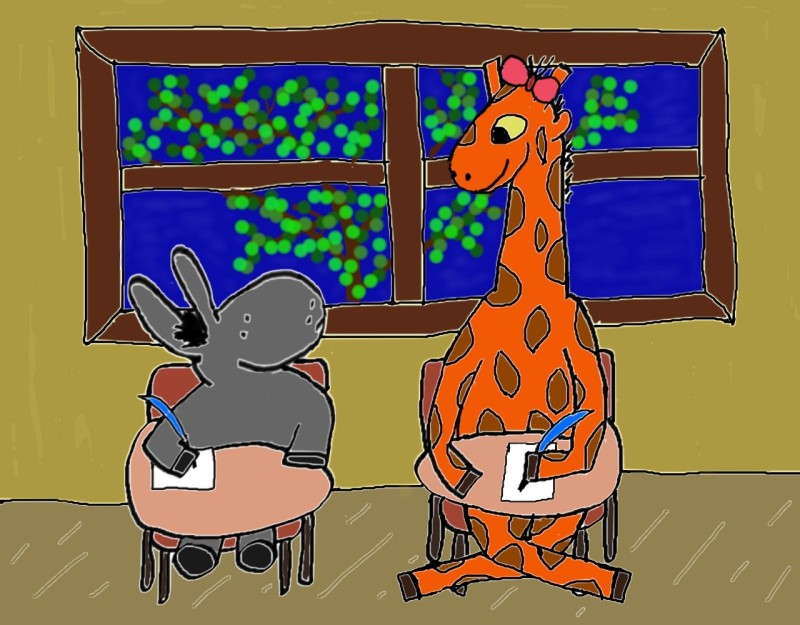 Is he serious? said Blurtso.