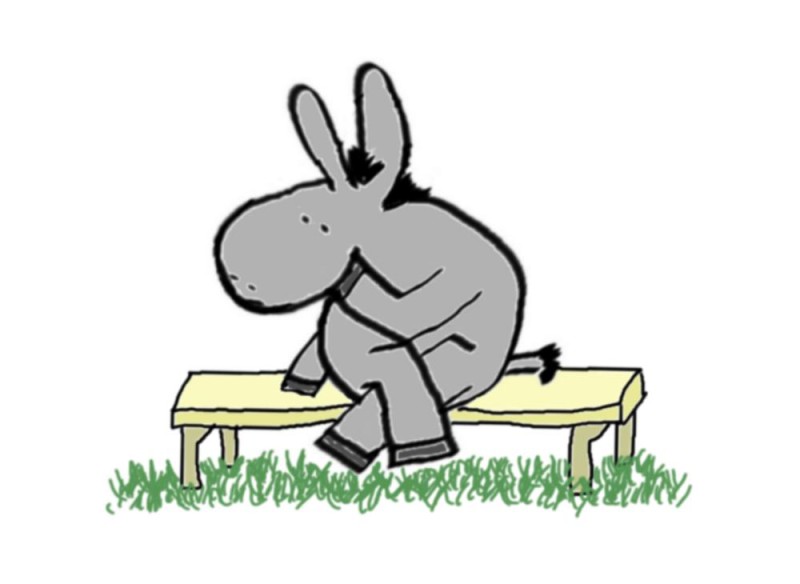 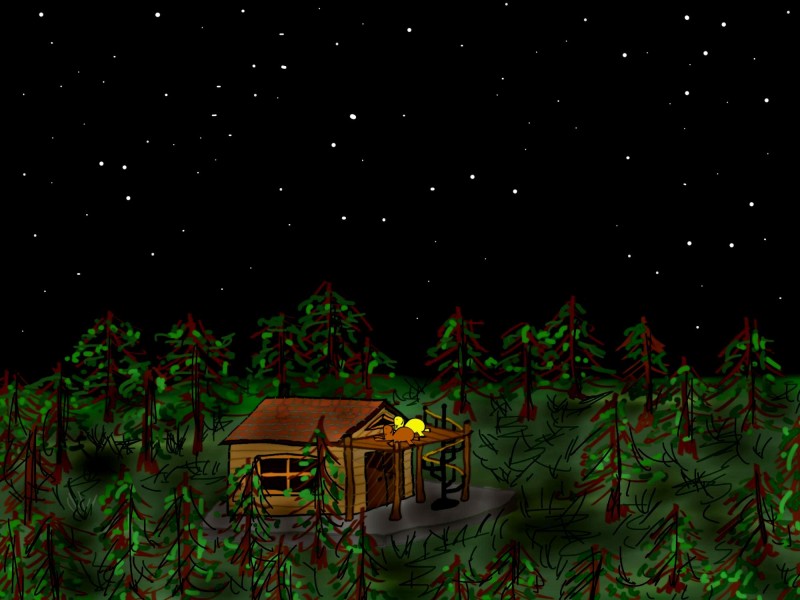 The message is not found
in the symphony
and flicker of light,
but in the spaces between.

Not each light alone,
nor all lights together
can express
the music within.

And words speak
what words speak,
sounding the surface,
while life whirls past
in the spaces between. 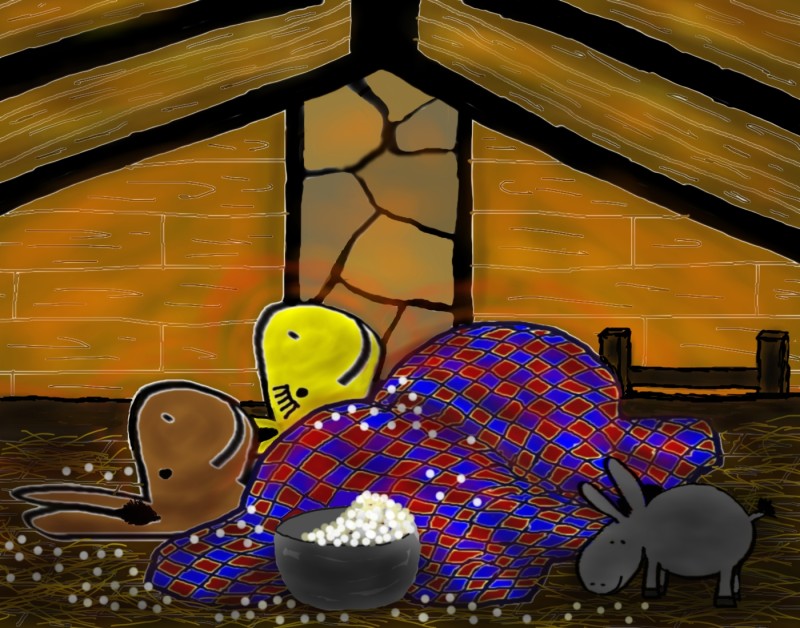 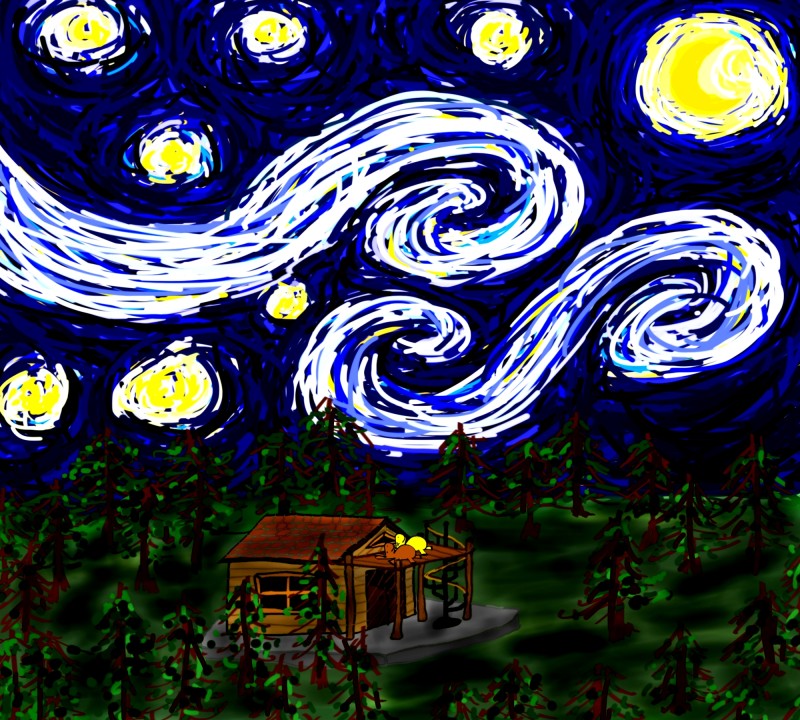 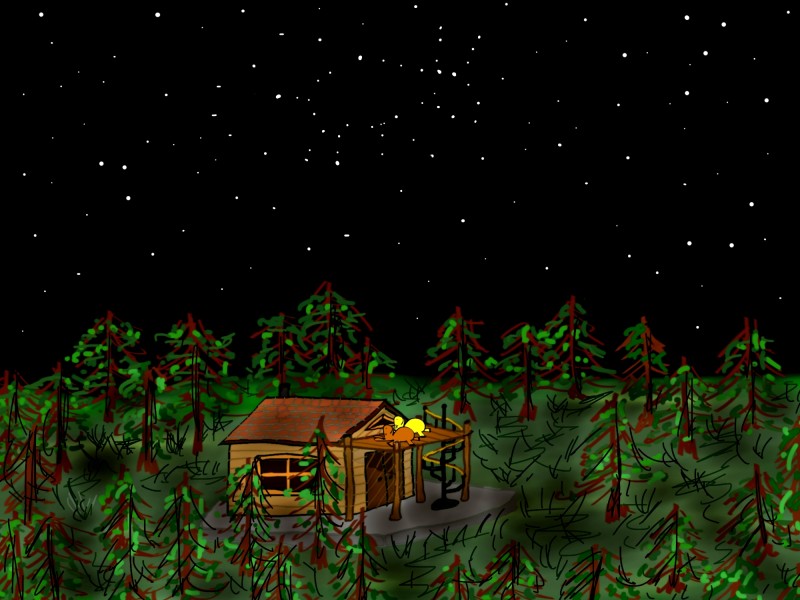 Oh sure, said Pablo, I see it now. 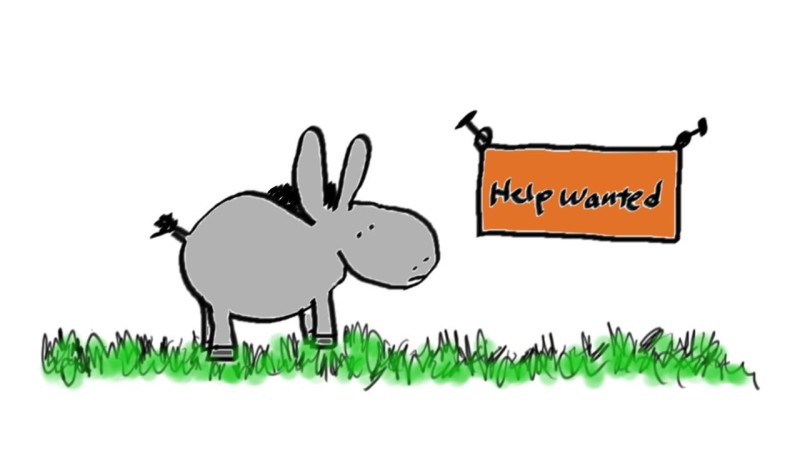 I have only one rule when looking for a job.
Beware of enterprises that require any clothes at all. 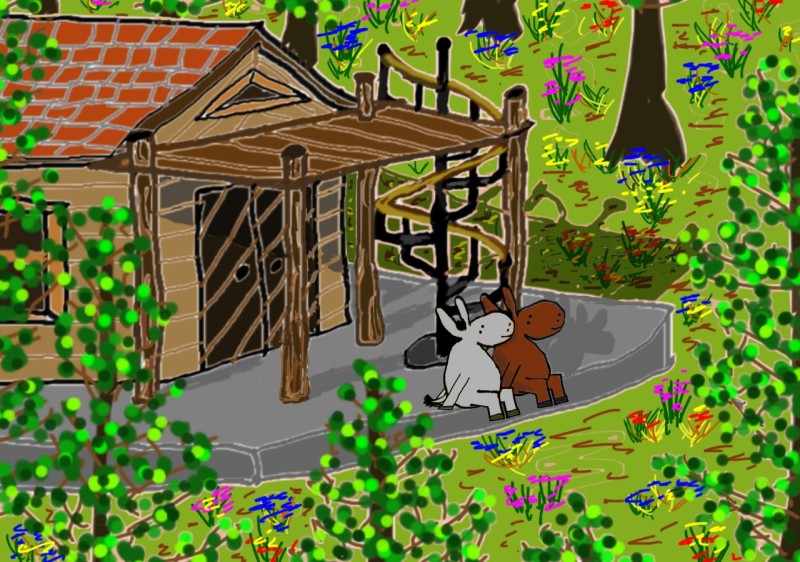 Ditto is very talented, said Blurtso. I know, said Pablo, Bonny is always teaching him something useful and profound. 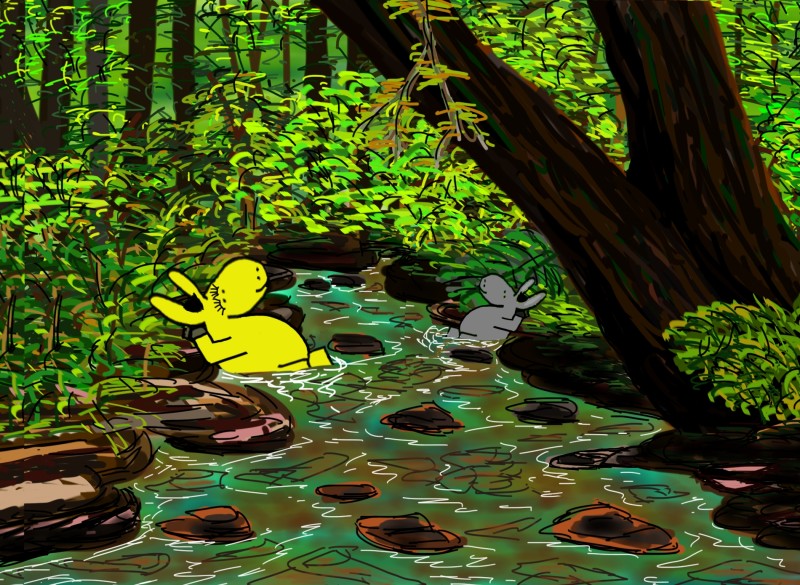 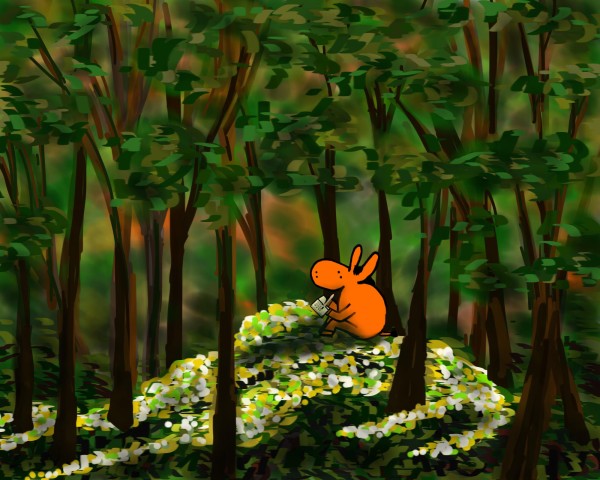 “Sights” –  Lots of trees. More trees. Sunlight through the trees. Shadows of the trees. Sometimes the shadows are blown around by the wind, but are never completely blown away. 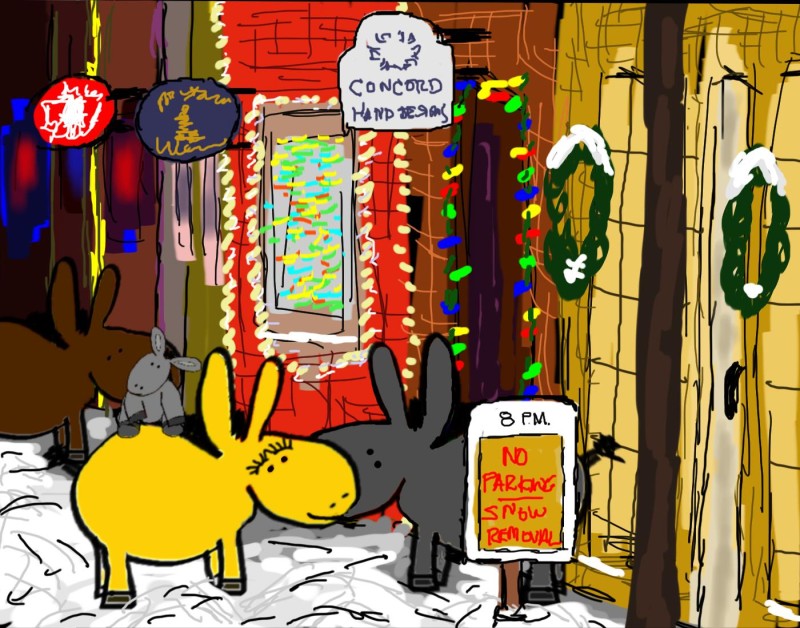