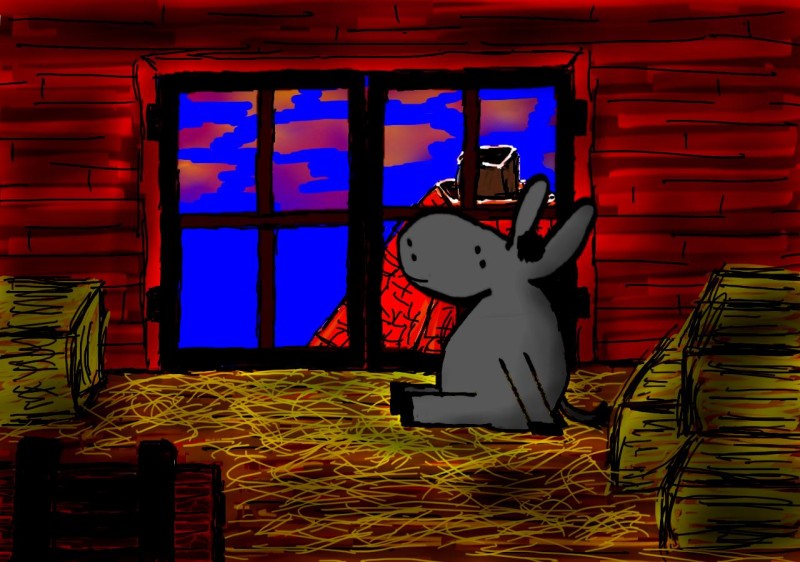 What a nice sunset. I wish I had a camera. But I don’t. I wonder if things are more sublime when you can’t save them? 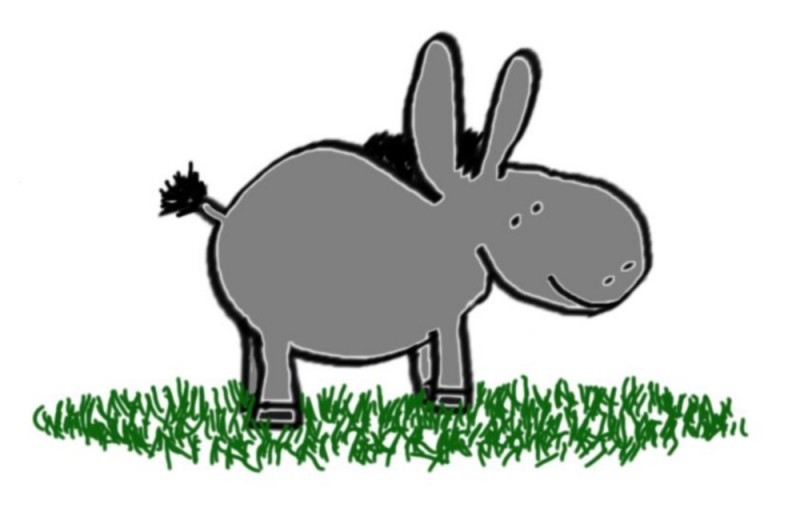 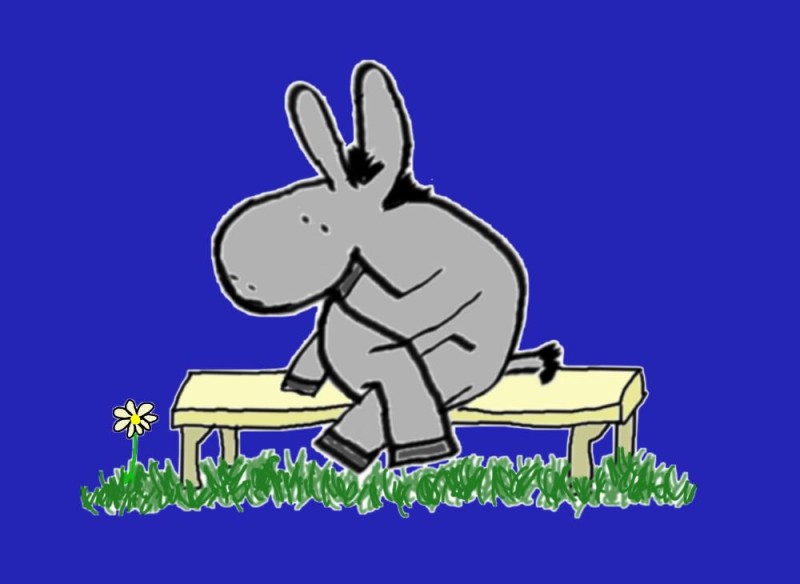 Peace of mind is the flower of self-respect. 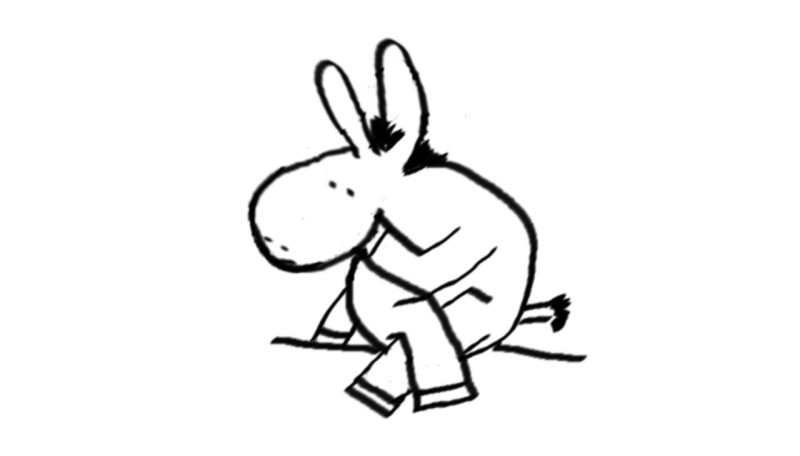 Everything I trust… belongs to me. 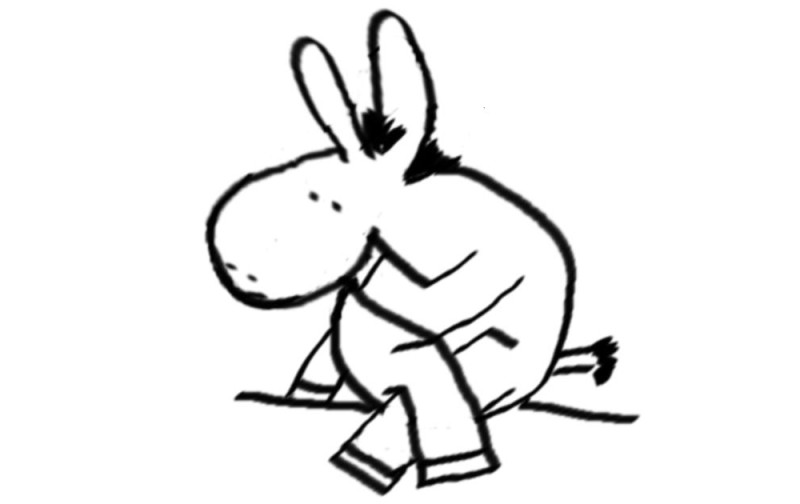 I am what I do,
and I do what the universe does. 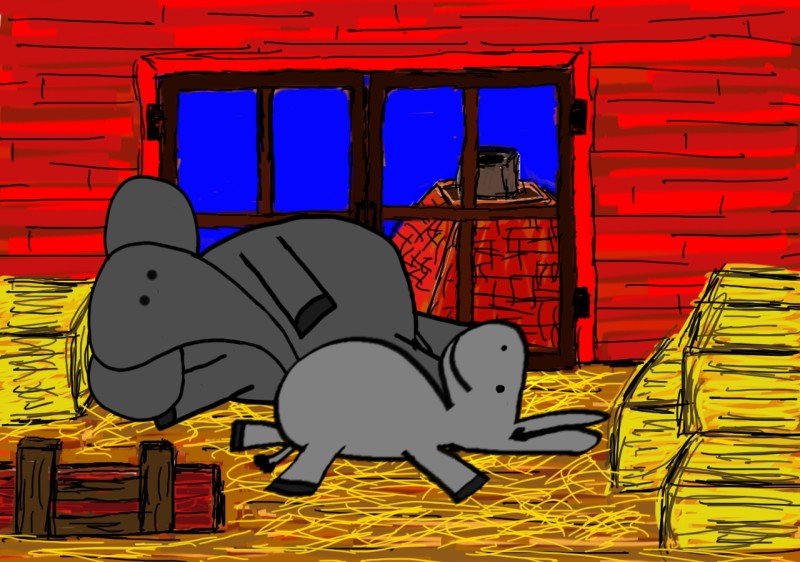 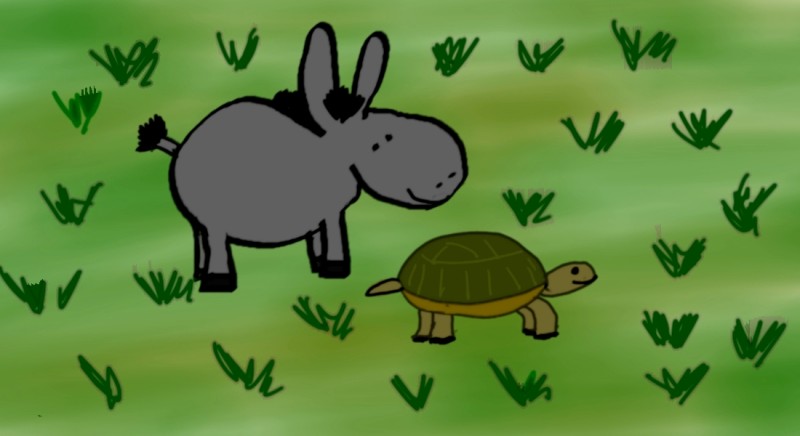 Hey… is that a daisy? 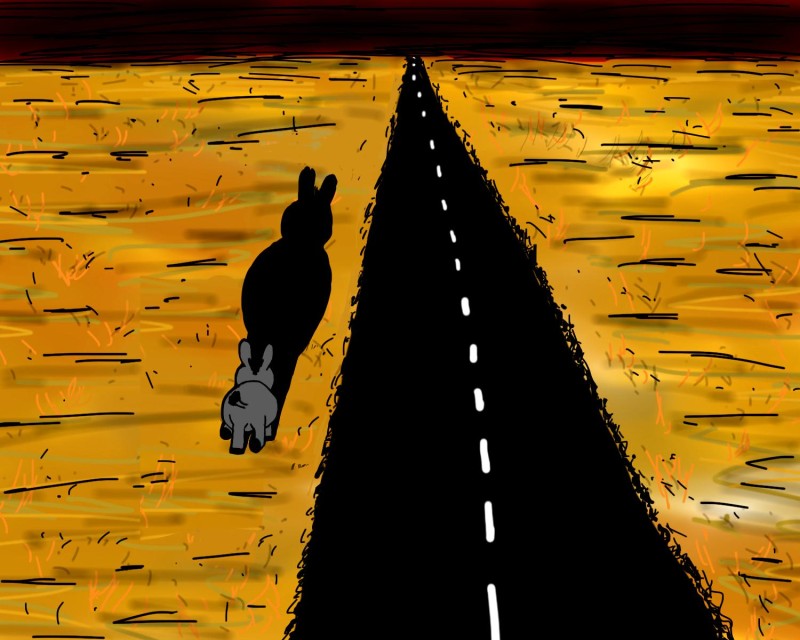 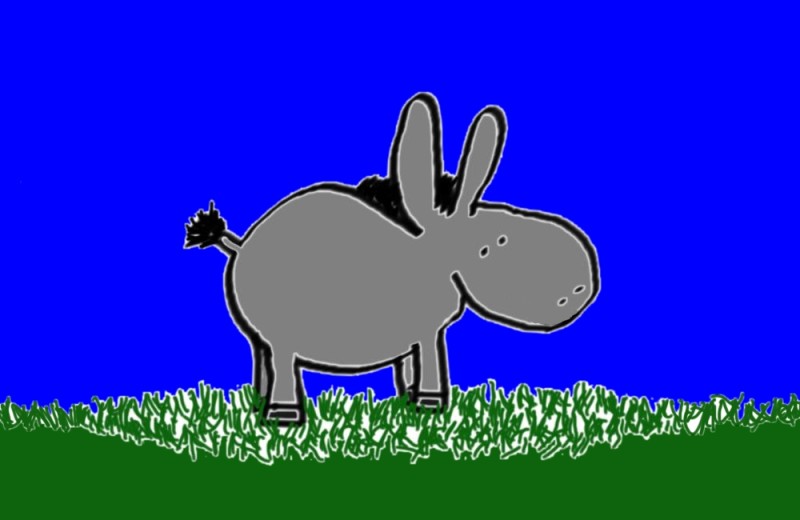 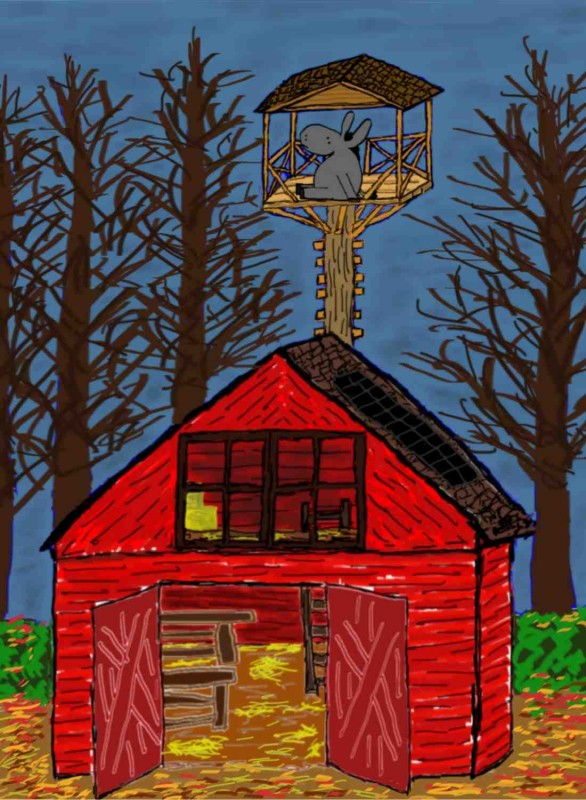 Somewhere beyond the city, maybe up north, in Maine, the warmth is thickening on the breeze, the mud is hardening underhoof, and voices are swelling on the branches. And a donkey with no place to go is losing himself, in the fragrance of needles and pine.