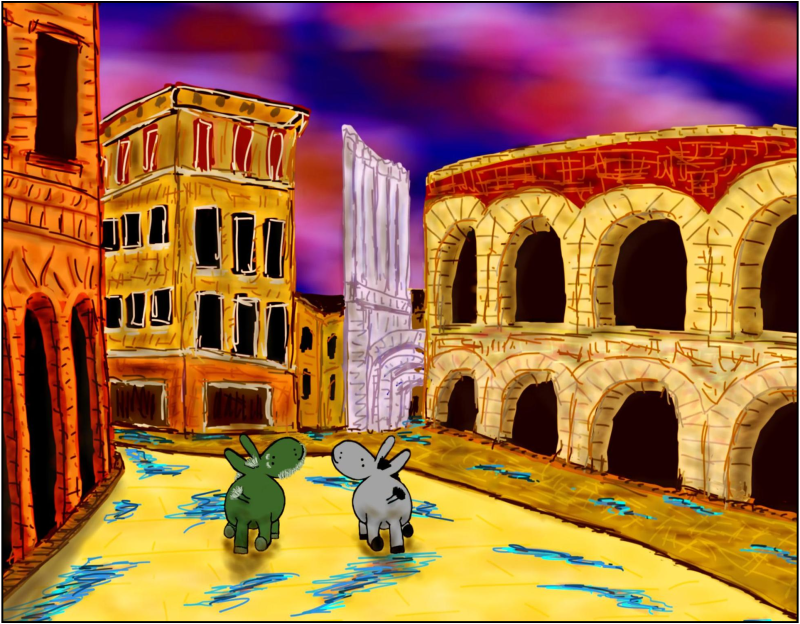 The days came and went, and the weeks and months, and despite the rigor of his studies, Blurtseau’s mind wandered. In a real sense, he felt he was being torn in two. On one hand was his life as a warrior, defending his homeland and rising against injustice, and on the other was his growing love for culture and the arts, and for simple things. He reveled in the rhymed worlds of Dante and Petrarch, and the playful mischief of Boccaccio, and his thoughts often turned to Echo and the wisdom of her island. But it was too early to give up the physical rapture that had honed his body into a flawless fighting machine, a machine that fought without forethought, spontaneously parrying with a perfect balance of give and take. Yet now, had his instincts been altered? His equilibrium become unbalanced? Was he incapable of action without thought, without considering consequences beyond borders? Was this the price he paid for the loss of ignorance? For the joys of compassion? And as for his future, what did it mean? Fame and fortune now seemed empty next to a life of art, or a life of shared simplicity. Becoming a Renaissance donkey was not turning him into a harmonious whole, as he had hoped and expected, but was tearing him to pieces as the parts of himself vied, one against the others, for preeminence and control. And then there was his irrepressible sentimentality, as he continued to long for distant days with Pableau, Josette, and Echo. 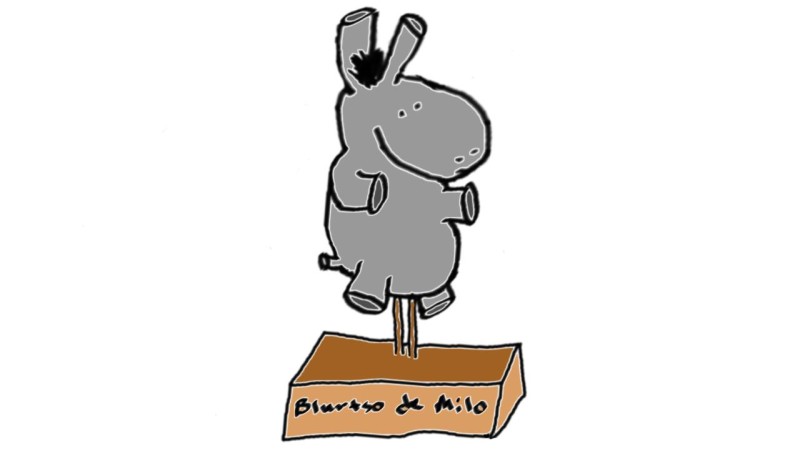 Welcome to Art 101, said the professor. Today we will look at examples of Greek and Roman sculpture, and then you will be given a block of clay to create a shape of your own… 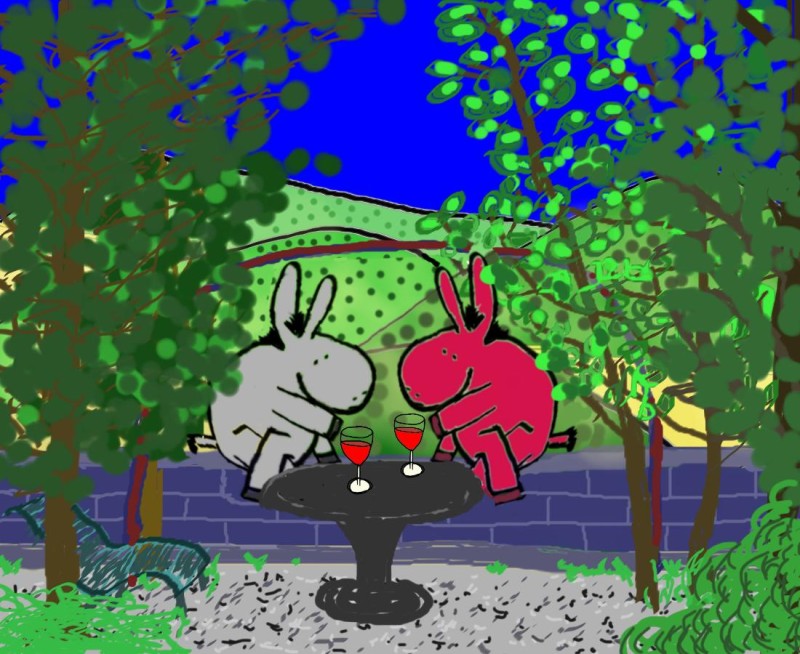 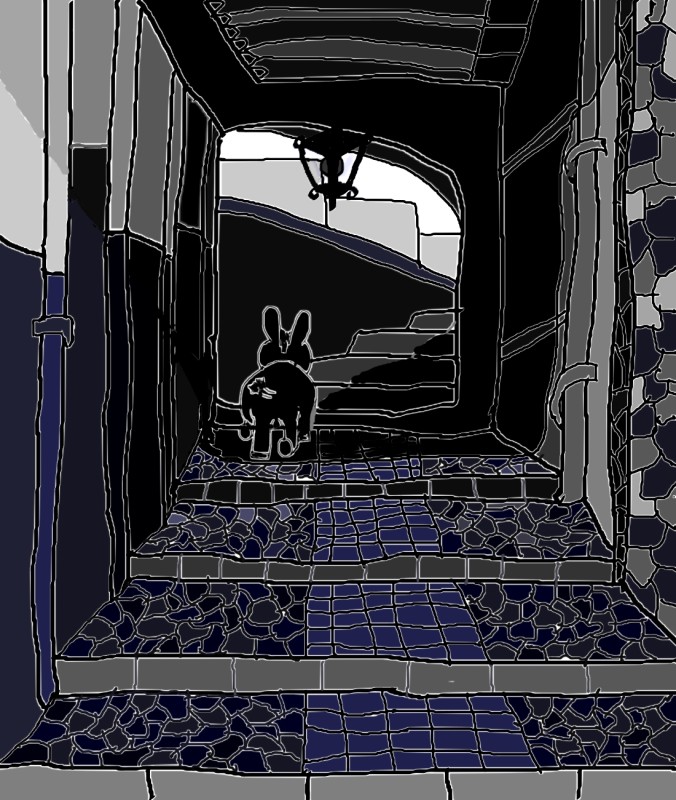 Is that pound cake I smell?