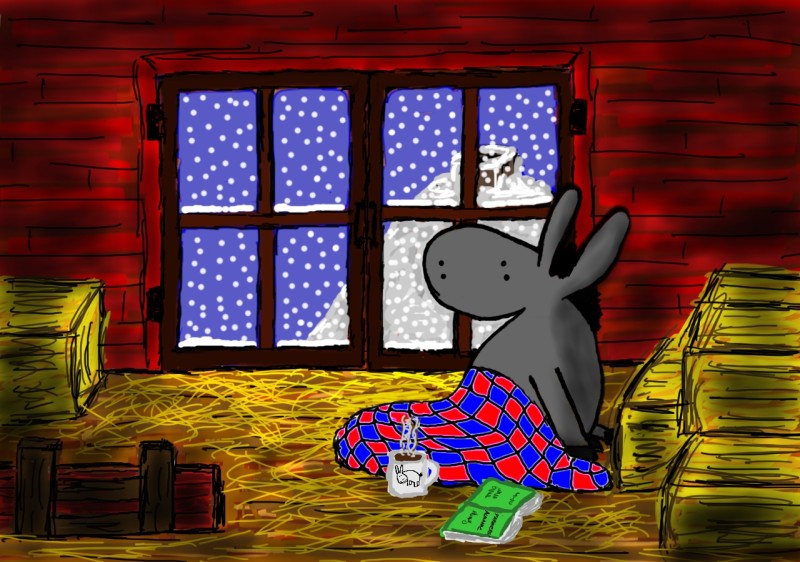 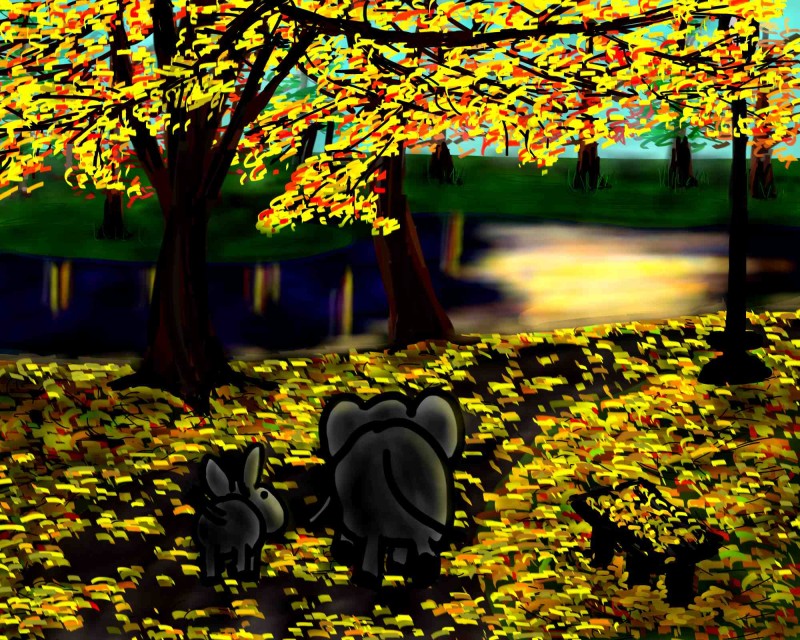 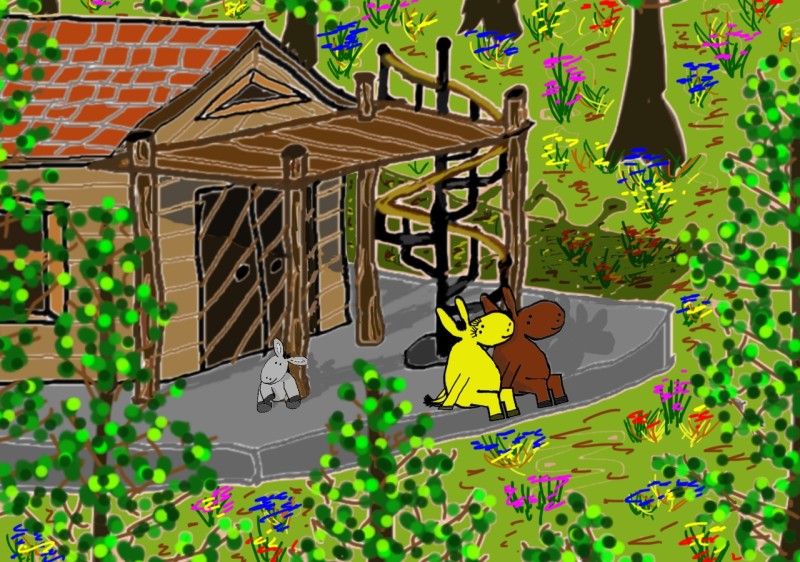 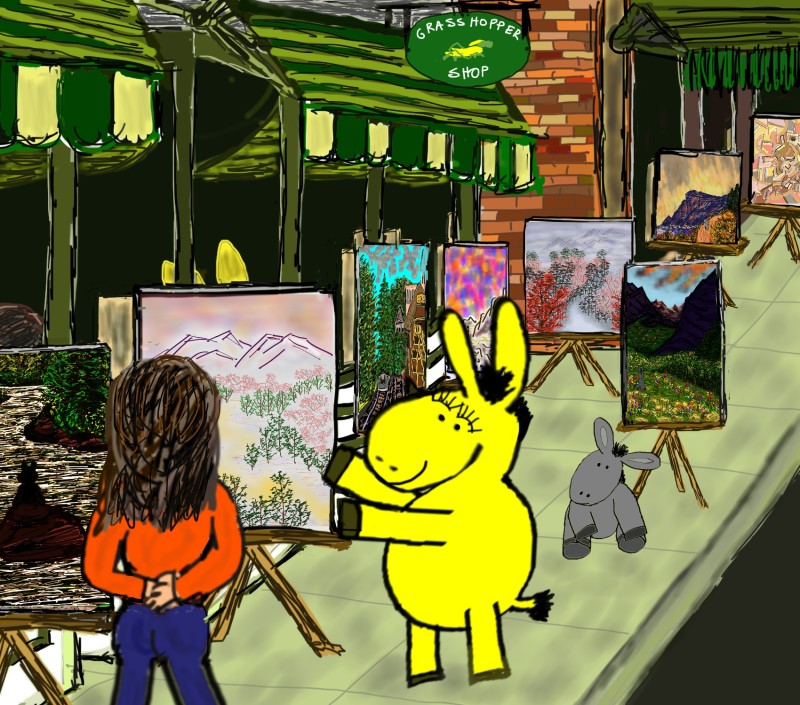 I suppose I am a temporary thing, thought Blurtso. The day will come when I am gone and forgotten. As if I never existed. As before I existed. In the meanwhile I’m here, standing between two oblivions, pausing to enjoy a snack, and sending a mouthful of grass… to its next oblivion. 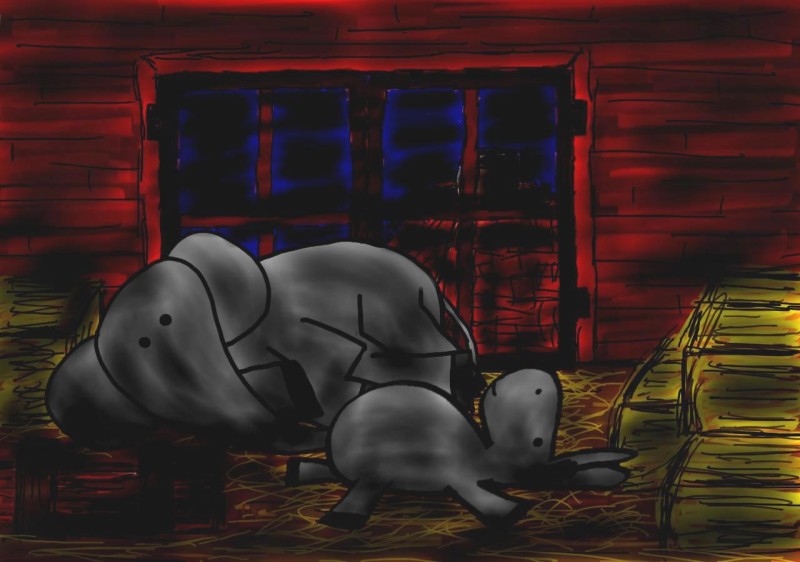 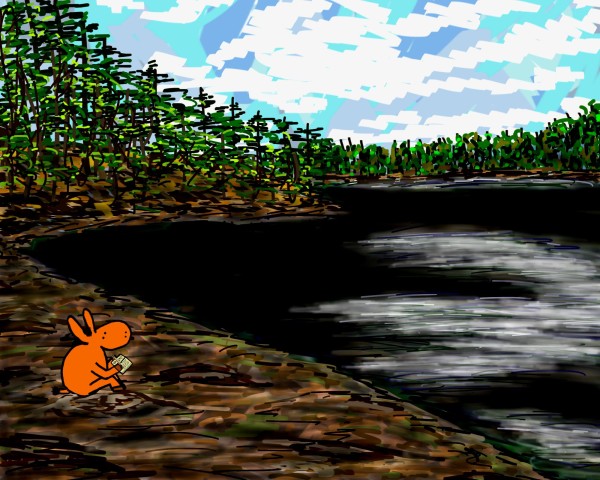